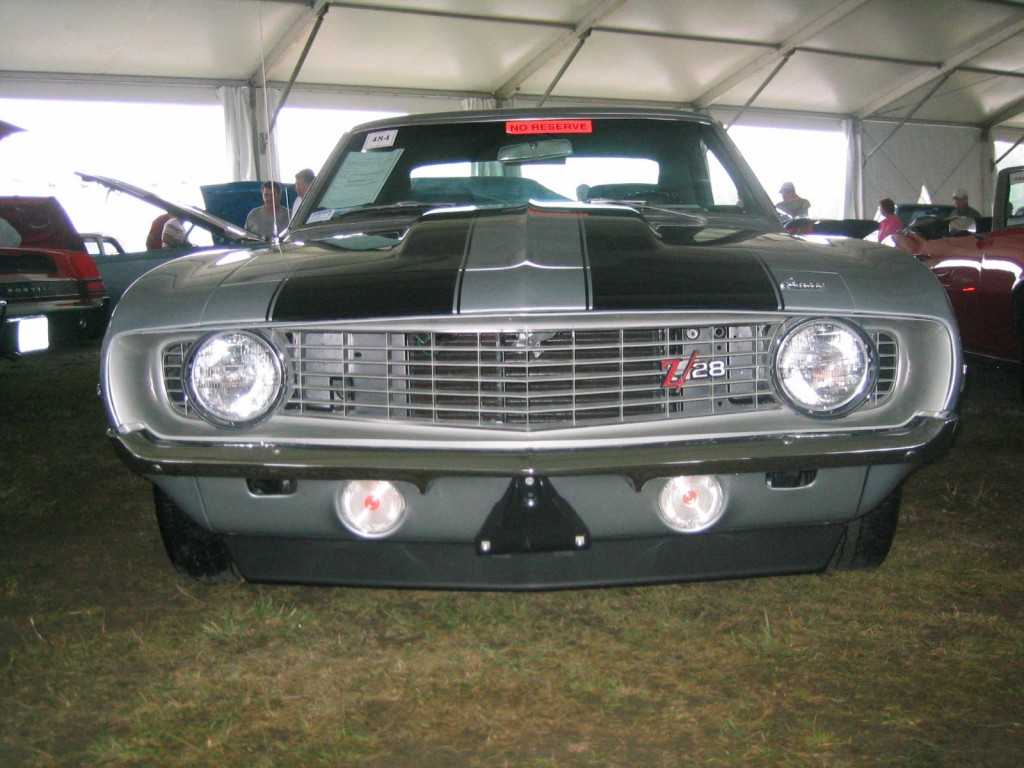 As you can see from the photos, this 1969 Chevrolet Z28 was purchased at the Kruse Auction Park in Auburn, Indiana during the Memorial Day auction event. This car is a matching numbers example and was one of the first to cross the block during the event. I was able to buy the car at well below market price as it seemed that prospective bidders were watching to see what it brought and to get a feel for the market. Another similar car crossed the block some 10 cars afterwards and sold for $10,000 more than I was able to buy this one for. Although the car was nor perfect and needed some detail work, it was a great buy.

I removed the engine, resealed and repainted the engine as well as the underhoood area and gave the car a whole new life. It now looks as good or better than it did when it was new. The only incorrect item on the car is the dual performance exhaust system that breaths a little better than the factory installed equipment.

Although 1967 through 1969 Camaros are plentiful, they are still a stable car in the muscle car market place and their popularity continues to have a strong foot hold with Collectors. These cars have held up well in the past and I think they will be great investments for the future. As always, matching numbers, documentation and big engines rule.

Click on the Thumbnail Photo to see the full image. 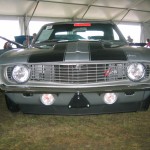 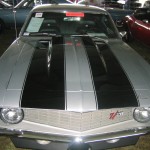 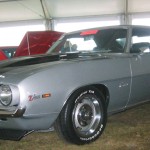 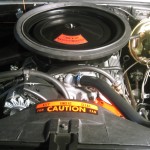 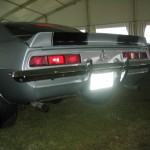 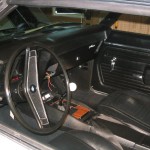 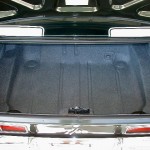 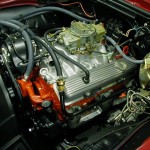 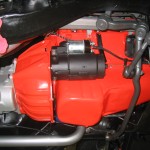 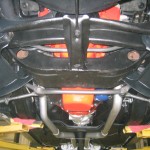 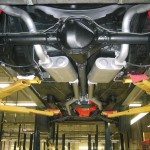 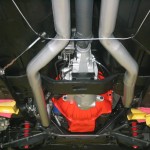 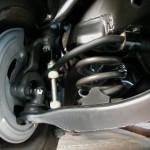